Disney has released a new stills gallery for Pinocchio, and these offer a better sense of how close this live-action adaptation is to the beloved animated classic. Check them…

Earlier this week, Disney released a spellbinding new trailer for his live action Pinocchio, and the response so far has been overwhelmingly positive. While it sounds like a relatively straightforward retelling of the classic cartoon, it’s exactly what many fans want, although we don’t know what critics will make of it based on the backlash from The Lion King.

Either way, these newly released stills feature many of those iconic scenes in live action.

There’s no denying that this essentially looks like a shot-for-shot remake of the animated film, which probably means there won’t really be any surprises. There are, however, at least a few newly created characters, and it will be interesting to see how this compares to characters like Cruel and Aladdin.

Seeing more of Jiminy Cricket is welcome, anyway, while the special effects on Pinocchio himself are impeccable. Tom Hanks’ casting was also a stroke of genius, and we’re intrigued to see more of Cynthia Erivo’s take on the beloved Blue Fairy.

Oscar winner Robert Zemeckis directs this live-action retelling of the beloved animated tale of a wooden puppet who embarks on a thrilling adventure to become a real boy.

Tom Hanks stars as Geppetto, the woodcarver who builds and treats Pinocchio (Benjamin Evan Ainsworth) as if he were his own son. Joseph Gordon-Levitt is Jiminy Cricket, who serves as Pinocchio’s guide as well as his “conscience”, Cynthia Erivo is the blue fairy, Keegan-Michael Key is “honest” John, Lorraine Bracco is Sofia the seagull, a new character , and Luke Evans is the coachman.

Also in the cast are Kyanne Lamaya as Fabiana, Jaquita Ta’Le as her puppet Sabina, Giuseppe Battiston as Stromboli and Lewin Lloyd as Lampwick.

Check out this amazing gallery of Pinocchio photos below and stay tuned for more on the film ahead of its Disney+ release on September 8. 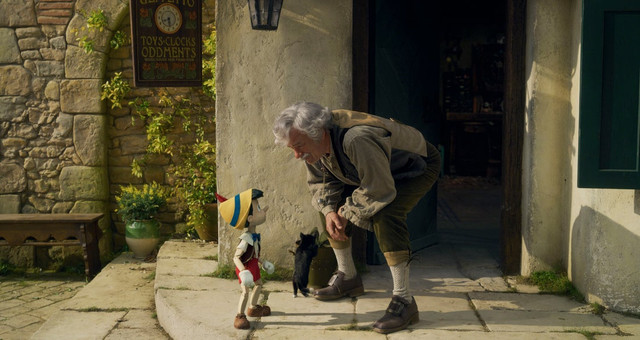 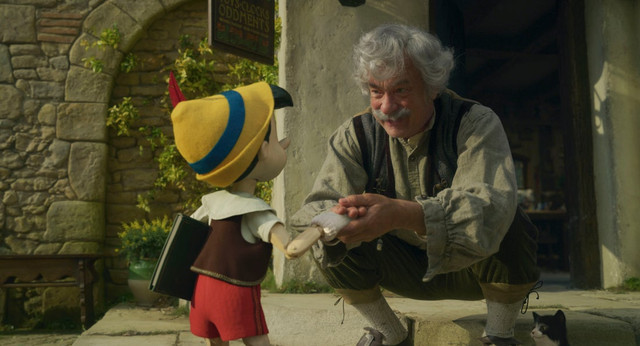 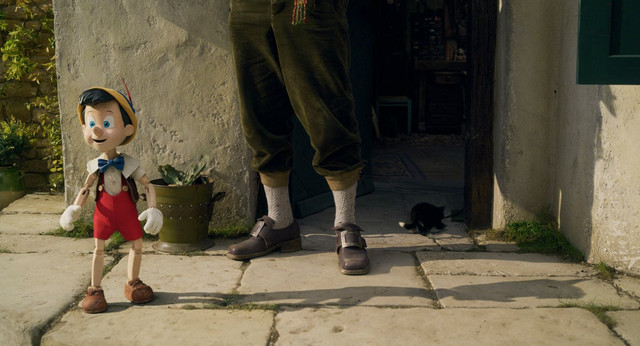 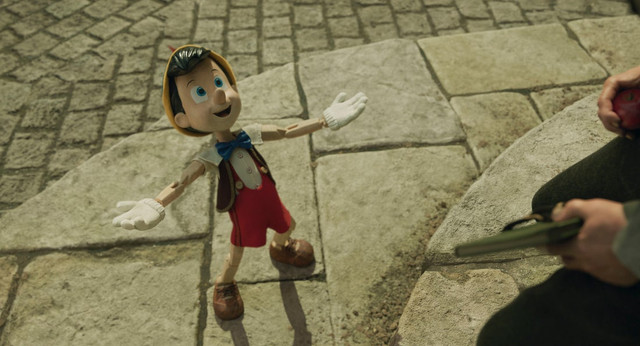 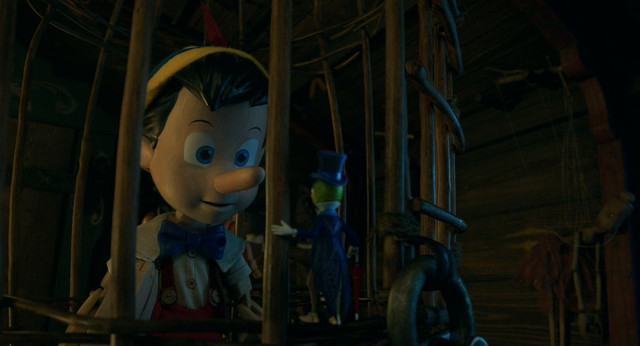 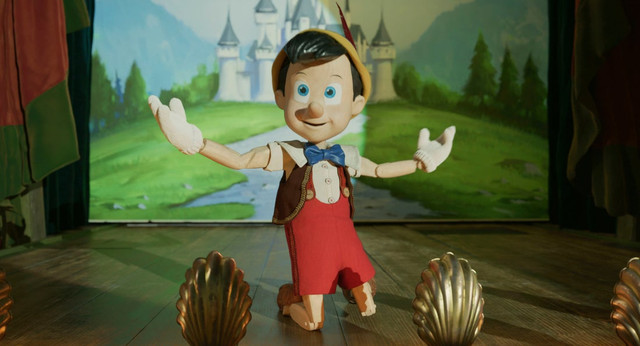 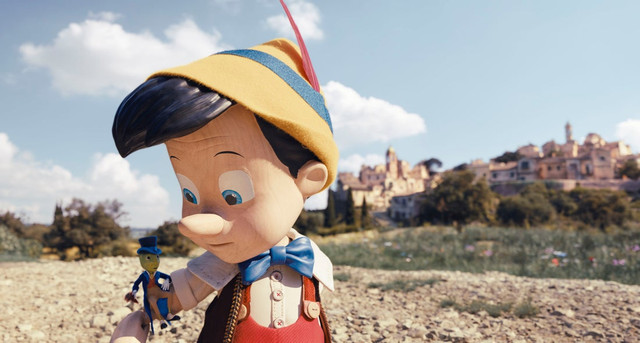 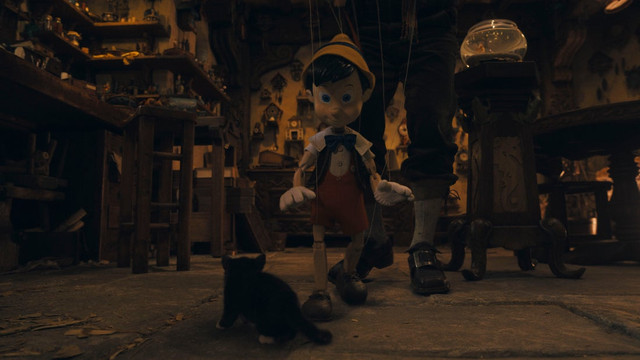 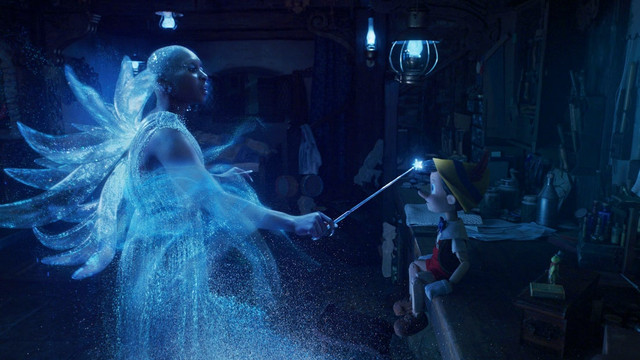 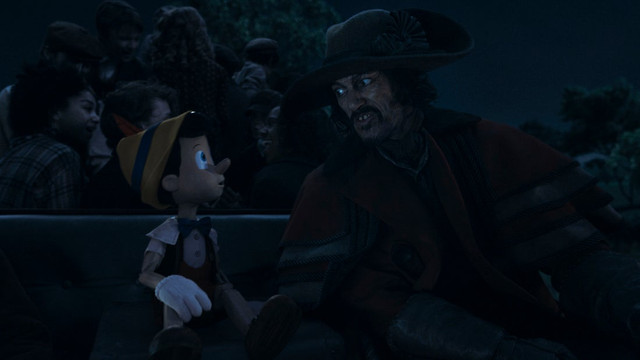 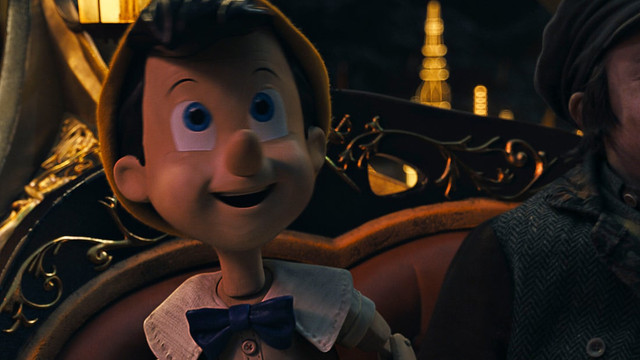 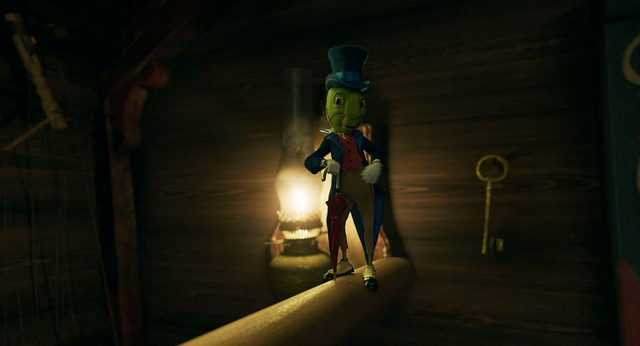 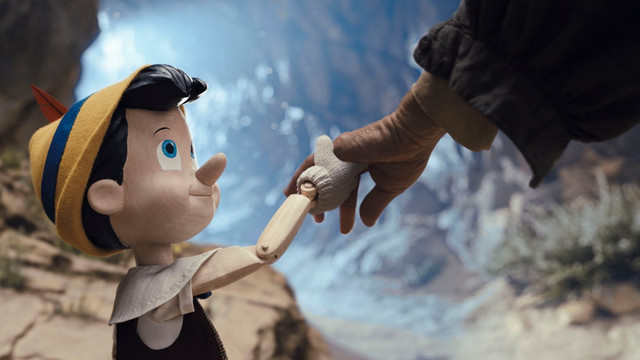 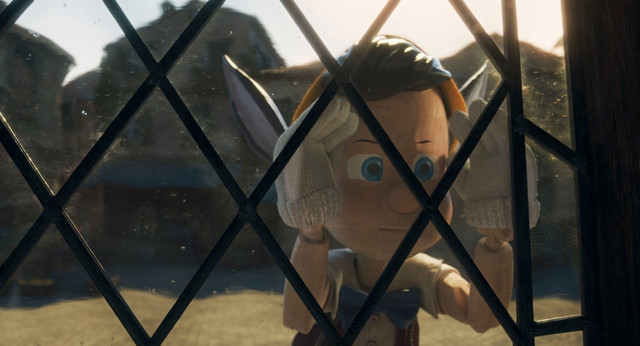 The Upcoming Battle Royale Game Is An Interactive Live-Action Movie

Despite some fools pretending the battle royale gold rush was over in 2019, there are still a lot of BR projects making their way into the congested area. This year, we saw Naraka: Bladepoint make a splash (and Vampire: The Masquerade – Blood Hunt make a small wave), and of course Squid game was not […]

In the fall of 1999, another action flick came and went, garnering disappointed reviews and a paltry sum in ticket sales. Adapted from the novel by Michael Crichton The Eaters of the Dead, The 13th Warrior offered a surprising premise: a 10th century Abbasid ambassador is recruited to join a band of Vikings (!) Against […]

Manta comics is releasing a webcomic adaptation of “A hard daya 2014 Korean action thriller film originally directed by Kim Seong-hun. In the Manta adaptation, protagonist Ko Gunsoo was recreated as a female detective, and the story begins when she accidentally hits a homeless man with her car shortly after her mother’s death. Not wanting […]