The festival is the most important award ceremony in Malaysia for the local film industry.

during this time Sangkar received a total of five awards, including Best Actor for Zul Ariffin and Remy Ishak in the Best Actor and Best Supporting Actor categories, respectively.

Actors Zul and Remy both admitted that they were surprised but honored to receive the victory, their firsts at this festival.

Zul, who has struggled with health this year, was happy to end the year “strong”.

“It’s the best thing that has happened this year for sure,” he said after the victory.

An elated Remy shared that he has been in the industry for 15 years and has worked hard every step of the way.

“I have kept a positive attitude towards my work even though I have never been awarded a FFM award. But today that has changed,” said Remy, who got married this year.

The evening mist garden won a total of three awards, including Best Actress for Lee Sinje. Lee, who is based overseas, did not attend the ceremony. 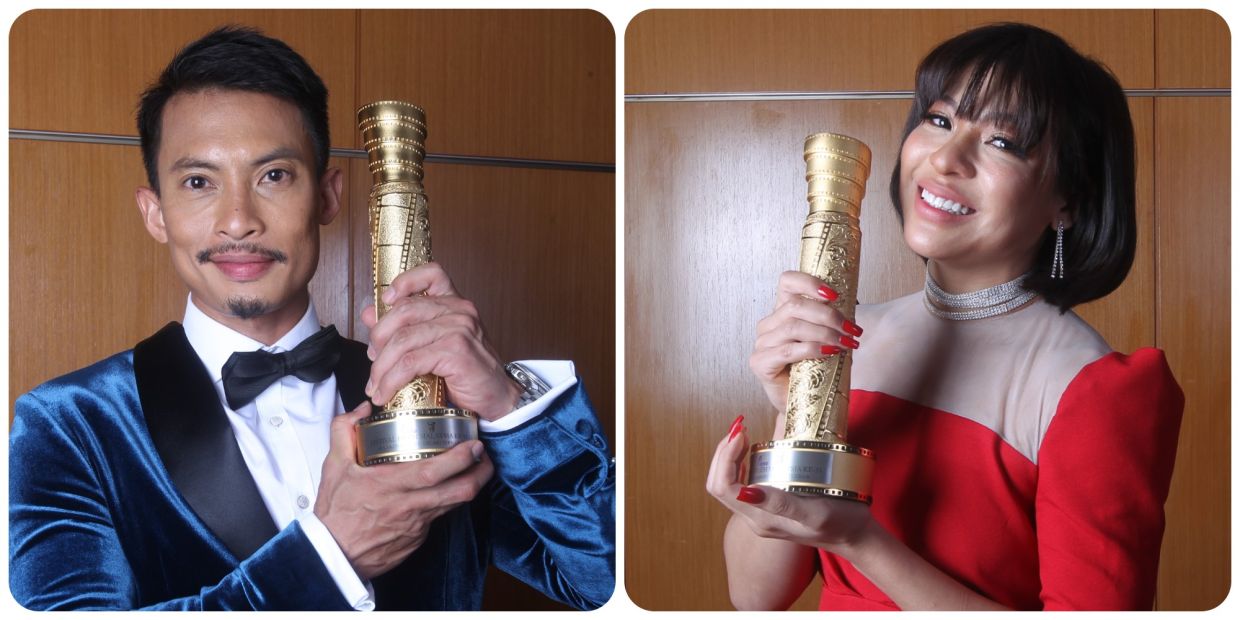 The FFM31 took place in front of a live audience. The annual event did not take place last year due to the pandemic; the last festival took place in March 2019.

In the hall, all the spectators were seated one seat apart. And before the start of the event, there was a long line on the red carpet as the process of entering the hall turned out to be much slower in the new standard.

A total of 55 films were in competition this year, and they included 32 Malaysian films, 11 Tamil feature films, eight films in Mandarin and four films in other languages. And 28 prizes were awarded.

Fify, who made her acting debut in Wira, recalled that the biggest challenge she faced in Adrian Teh’s film was cutting her hair.

“I’ve never cut my hair this short before,” she said in the press room, holding her trophy. “All of my nominated colleagues deserve this trophy. I thought actress Mimi Lana (Pusaka) would actually win. 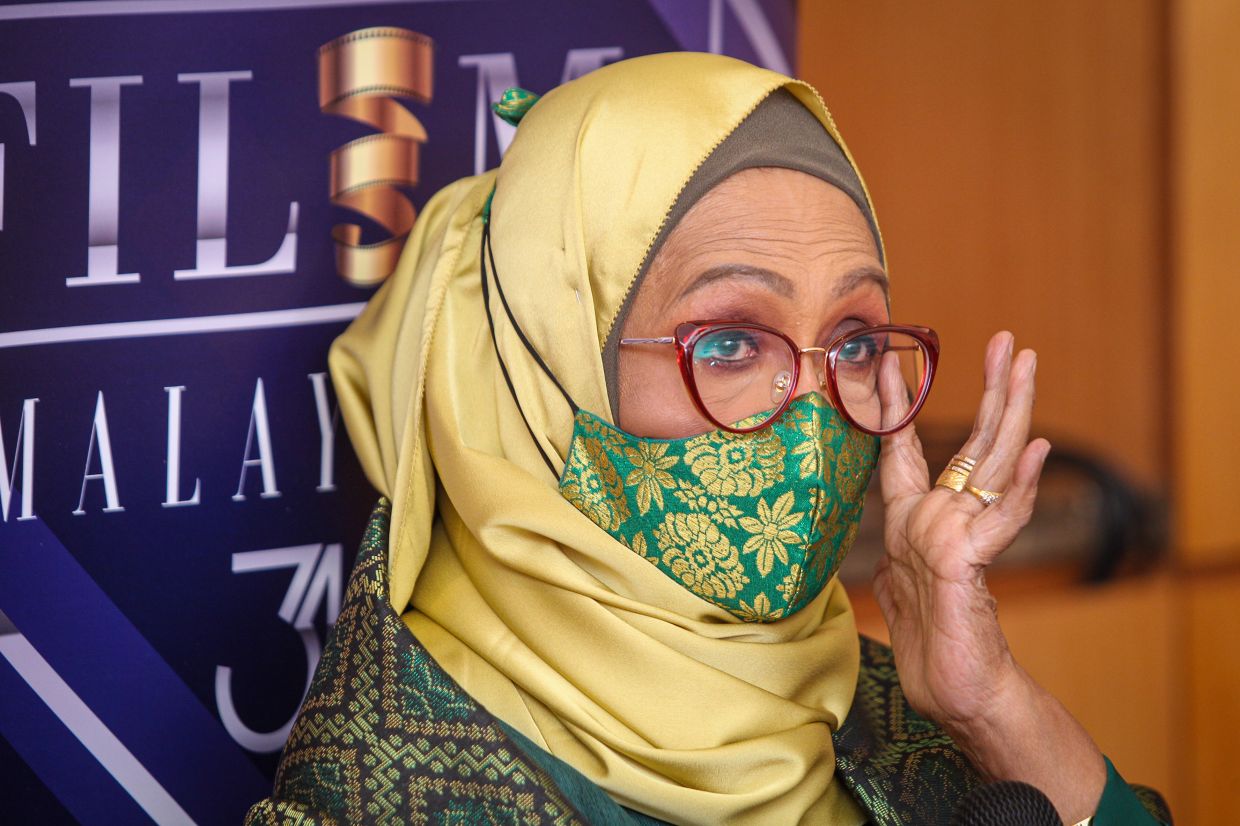 Fauziah Nawi gets emotional as she talks about her son after receiving the Lifetime Achievement Award at FFM31.

Meanwhile, Anding – who has worked in the industry for 17 years and is only now receiving recognition – said he never expected to win.

“All the challenges that I have encountered for Head hunter were worth it, ”he said. “Among them, I almost lost my finger, cut my hair, spoke Iban and didn’t get enough sleep. Everyone on the team also sacrificed sleep to make this movie.

Fauziah Nawi, who received the Lifetime Achievement Award at this film festival, said: “I am really happy to receive this award while I am still alive.”

She dedicated the award to her son, director Mohd Firdaus Mohamad Hanif, who died in 2019 in a drowning accident.

Why James Wan Should Make A DCEU Scarecrow Horror Movie

The DC Universe is teeming with horror-adjacent characters, and it’s time for Warner Bros. to commission a DCEU horror project starring the Master of Fear. James wan is a prolific horror director and that’s why he should make a DCEU horror film starring none other than the “Master of Fear”, Scarecrow. The 44-year-old Australian filmmaker […]

Matt Reeves Says ‘The Batman’ Is ‘Almost a Horror Movie’

From the director Matt Reeves (Cloverfield), The Batman will be released in theaters on March 4, but how dark and full of horror should we expect this new version of the Dark Knight to be? Talk with Filmmaker’s Magazine (Going through The envelope), Reeves calls The Batman “almost a horror movie” teasing the vibe of […]

Can Arslan drives to the home of Peter Marsden in Gloucestershire, followed by off-duty police officer Steve Wilkinson. (PENNSYLVANIA) A man who stabbed his neighbor to death on his lawn after a long-running feud has been jailed for life. Matthew Boorman, 43, died after being stabbed 27 times by Can Arslan, 52, after returning from […]